"Ah, I see everyone has their character sheet filled out, excellent!" Alabaster says looking around the table with a smile. The table is arragened with pencils for everyone to use, dice, and everyone's snacks and drinks. In the center of a table is a flat map grid, with a few figurines off to the side. Everyone is excited, expectantly waiting the beginning of thier grand adventure, Alabaster is patient, waiting a moment while Pupps take sips of their drinks and settle down...

The town Tavern is busy with customers tonight, mainly local farmers and regulars, but also with adventurers such as yourself. In this region, there are tales that a fearsome beast guards a vast treasure, and many seem to think they'll be the ones to get it. Looking around, many Pupps gather around tables in small groups, and a few people crowd around a well dressed bard playing a song on his lute. You've finished the meal you shared with your companions, and are glad to relax a bit before setting out for your adventure in the morning. You've been able to work out many of the details on how to make your way to the beast's lair, an old crumbling castle in the deep woods, but perhaps there's someone around that can tell you some information you might have missed.

These scenes in the tavern lie before you:

What does your character do? They may talk to any of the above Pupps, or another Pupp not mentioned , or you may come up with something else entirely, within reason! 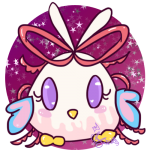 Lisanne looks around the tavern, seeing everyone engaged in various activities - none of which particularly interest her - she sits with her party and starts fiddling with her magic collar. Her party is interested in finding the beast - why though? Her collar is all the treasure their grojup needs! Endless PIZZA! What more could one want? On second thought maybe some new games would be nice....... Deciding to help gather intel she abruptly jumps out of her seat, climbs onto a nearby table and announces "Who wants Pizza? All it'll cost you is a conversation!".

(Mona Pizza would like to roll with nose to sniff out important conversations from the crowd(? is this how it works?)) 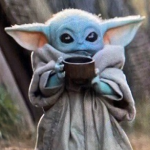 The tavern bustles around her..

But Lisanne's declaration gets the attention of more than a few Pupps and Snailcats around her. A few approach her, looking quizzically around for the location of this pizza.

"I'd love some pizza!" a young Snailcat says, grinning from ear to ear, "I'll talk about whatever, but most folks around here seem interested in the local beast and its castle! My group has been scouting out the castle the last week or so, that place is plumb confusing, we haven't found a way in yet!" 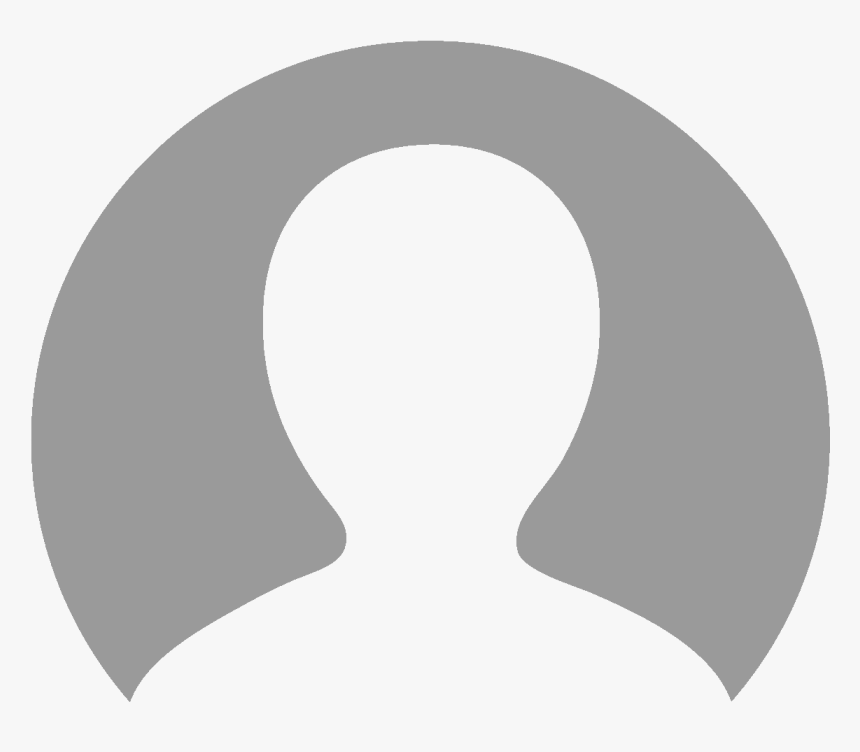 https://puppillars.com/gallery/view/29
Maddie takes a look around the tavern. At first, they are very much drawn to the rowdy group of pupps playing dice games - it seems like it would be all too easy to rile them up, maybe even start a fight! They grin at the thought: The whole tavern descended into chaos, and themself right in the middle of it... but then again, that would probably get them kicked out. They shake their head to get rid of that particular thought, trying to find something that would actually net them some useful information instead.
Maddie surveys the surrounding pupps and snailcats again, deciding that the bard might know some more things about the treasure or the beast's layer. Bards got around after all, at least if they were the traveling kind. They clear their throat and shout, loud enough to be heard over the chatter of the other patrons: "Hey, bard! You know anything about that treasure?"

The bard plucks away at their lute...

But they take note of Maddie as they approach. The bard smiles wide at them, taking a moment to consider the question. "I've heard lots of stories about treasures in my day!" the bard strums their lute idly as they think, playing a gentle melody.

"But about the treasure hereabouts? Its guarded by a might beast, so they say! But any beast can be bested, either with spell, song, or fighting!" 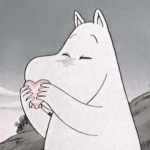 https://puppillars.com/gallery/view/50
"The Tavern keeper is polishing a glass behind the bar"
Ryu is fairly cautious... they don't entirely trust everydoggy here, with the treasure being known and all. A few glances around, and it seems many have grouped together. Well it's quite a nice night, though the daunting trip tomorrow is still overhanging...
Hmm.. maybe it's best to just ask the doggy who's overheard any and all conversations tonight.

Ryu wiggles up to the tavern keeper, and shyly starts a conversion. This loyal pal has been here through the loud singing, and the dancing doggos, so surely something must have been shared, right?
First a little small talk, then maybe a question or two... Ryu is still not the best at conversations in general, but hopefully staying friendly won't cause issue.

Ryu would like to roll for Nose (+5) to see what the Tavern keeper has heard!

The tavern keeper busies himself with cleaning the bar in front of him...

The small talk warms the tavern keeper up a bit, soon he's chatting a bit with Ryu about the various goings on in the village. It seems that Ryu lucks out a bit, and the tavern keeper is a bit of a gossip, so soon enough he is divulging some info he's learned.

"A few of you adventurer types have been bragging about how they're gonna get into that old castle, a few with wings have been talking about just flying over it, but others have talked about perusing more clever ways in, such as magical spells or detecting hidden doors. If you ask me, there's gotta be a normal way in, maybe its just hidden real well." 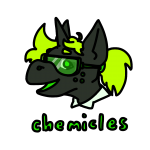 Shunned from the dice-rolling table, Snowstorm went back to her adventuring party, particularly where Snowflake was studying the runes. She smiled at this. "Oh, is this magic? I know a few of these codes from a few friends of mine!"

She didn't specify that said friends were thieves, since Snowflake didn't really need to know that bit of it! She just needed to think through the different kinds of thieves' cant she knew...

Snowstorm is rolling with her nose stat to see if she recognizes the runes!

Snowstorm looks over at the strange runes..

The runes are definitely a form of Thieves Cant, some of it is unfamiliar to her, but with her knowledge of the writing, she's able to make out all of what it says.

Thieves beware
of the best that dwells here
But a clever thief can sneak by
and it won't bat an eye
if you stay on the special tiles
thieves cant and your own wiles
and a hidden treasure will be yours!

When he entered the tavern, Snowflake didn't even glance at anyone or anything else - he just slid right up to the rest of his party, a couple of puppillars and snailcats who he didn't really know. Their thief was over chatting with some other pups, which made him roll his eyes a little (was anyone sticking to the plan?) But he ignored it.

"If we're going to get that treasure," He said, as he set his crystal ball on the table, pointing at the map, "We're gonna need a plan. Firstly, we need to figure out where it is..."
He started studying the map, along with the rest of the party. He felt like there had to be a clue here somewhere... right?

Snowflake is using his nose stat to sniff out where treasure is!

The map rests on the tavern table, Snowflake's companions come and go from the table...

But Snowflake stays focused, examining the map hoping to find some sort of clue. The map itself is quite intricate, and is quite pretty for being a basic map of the area.

Snowflake takes interest in some markings in one of the corners of the map. There are some mysterious runes that seem to be writing, perhaps Snowflake or one of his companions can read them...

You have received 15 event points for this reply!