Chance's Tidings to you! 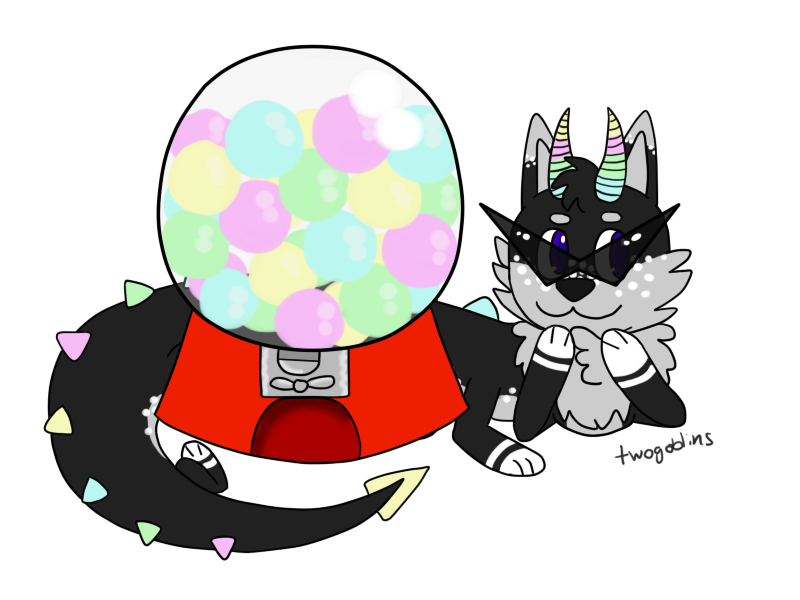 The gacha pup is back!

Everyone's favorite gambling enabler is back! Chance has re-opened his Gacha shop and has some awesome new Gacha Capsules for sale. Each capsule contains its own pool of items, with the items getting rarer as the capsule rarity goes up. Each capsule has the chance to win MYOs, with varying odds, through other treasures such as special Chance Themed items can also be found exclusively in these capsules!

A must have for any Chance Fan!!!

For the month of December, the rewards for Chance's Gacha Generosity have been doubled! This month is a good time to rack up some extra treats and Gacha Tokens to try your luck at Chance's shop! Since December is the season of giving, doing gift art for others will net you that nice bonus! Enjoy making some Puppillar giftart this month!

The prompt can be found under General Prompts!

As another special treat for December, we have opened up Guest Artist Applications! We are seeking two guest artists to make two adoptables each, one Puppillar and one Snailcat, to hopefully be posted during the month of December, or early January. If you are interested, please check out our Guest Artist Tutorial, and then submit an application via the prompt, which can be found in General Prompts! Guest Artist applications will close December 7th 2020, at midnight site time! 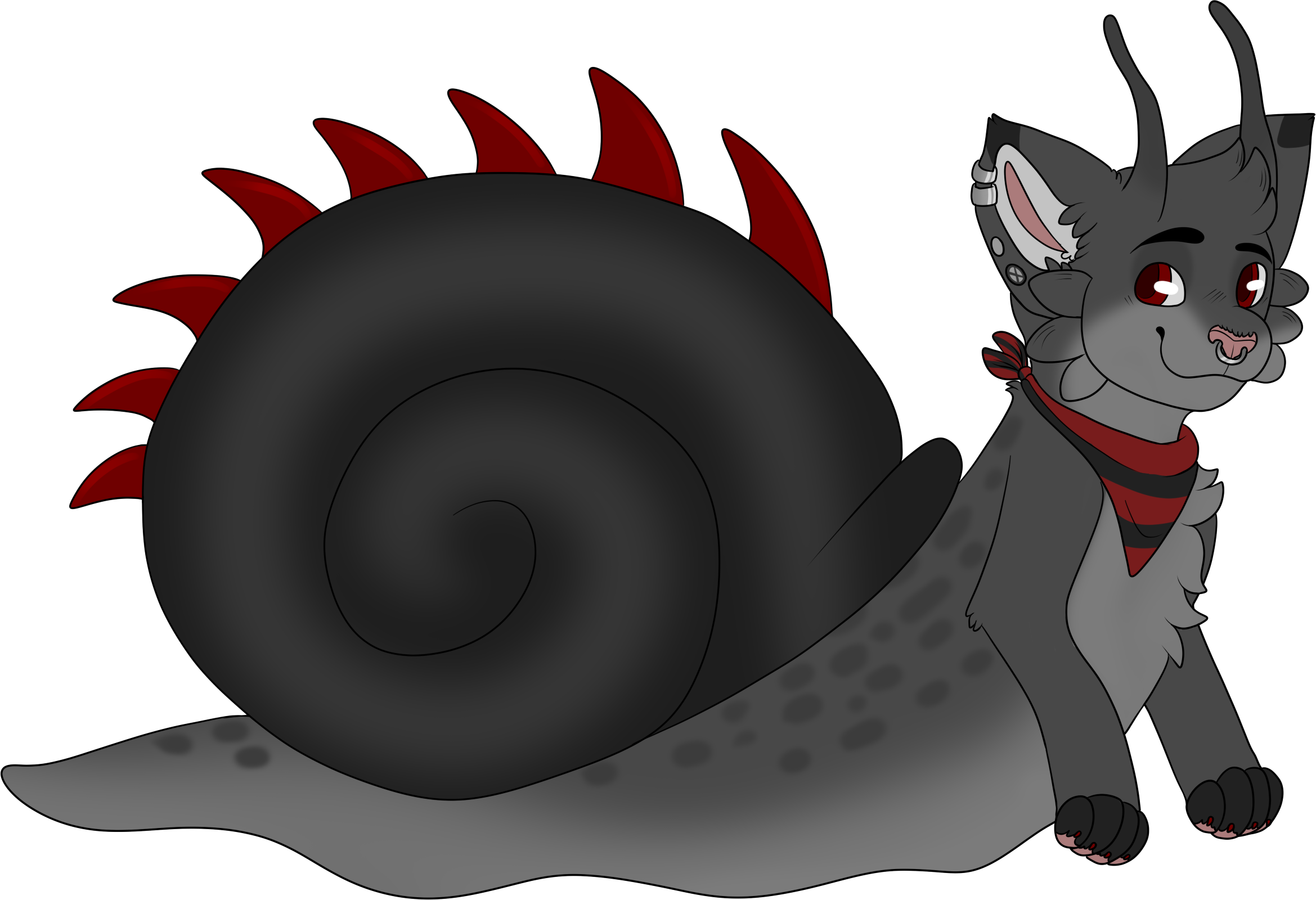 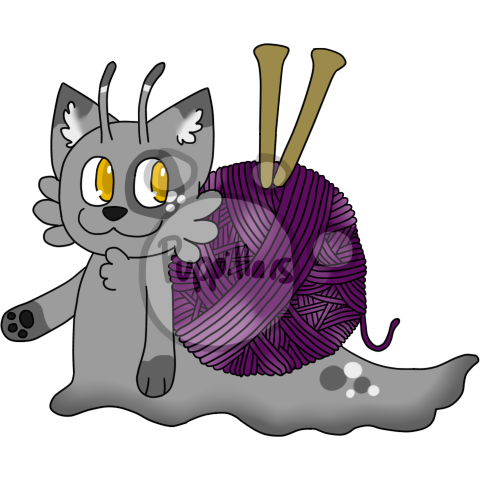 Grab them while you can!

We hope these little updates will tide you over a bit this winter! Things in the world have been crazy, so we haven't been able to get out as much new content this year as we have hoped, but we have been glad to put out some new stuff, and are looking towards 2021 for even more awesome things to be added to the site! Thank you all so much for your support and encouragement with Puppillars!!

There are no comments yet.